A better future for Flint

Today many recognize the city of Flint, Michigan, from national headlines that followed what has become known as the Flint water crisis.

It began in April 2014 when it was decided that, as a cost-cutting measure, Flint residents’ water supply would be switched from the Detroit municipal system supplied by Lake Huron to the Flint River.

For several reasons—including a lack of proper corrosion-control treatment to protect service delivery lines—thousands of people, from infants to elders, were poisoned by drinking water contaminated with lead.

The public health implications were overwhelming.

Furr-Holden and others from MSU, a longtime partner in the Flint community, were well positioned to respond to the crisis—putting to work multiple areas of expertise and bringing together dozens of entities in and around Flint to mitigate the damage caused by lead.

With the support of nearly $50 million in external funding, including a grant from the Charles Stewart Mott Foundation, MSU has teamed with the City of Flint, Genesee County, Hurley Children’s Hospital, local health departments and a host of other organizations—governmental and non-governmental—to address both immediate and long-term needs of Flint residents.

“In the midst of a public health crisis, I’ve watched people set aside individual and organizational goals to come together to make sure we do what’s best for the health of the Flint community.”
– Debra Furr-Holden

“What we’re seeing is a coming together, with our shared values supporting us, to collectively utilize our resources,” says Furr-Holden, who came to MSU from Johns Hopkins University. “Our interventions focus on strengthening partnerships with community stakeholders, including community-based organizations and our local government, to address issues such as food access, public safety and community development in Flint.”

The collaborative work is building a public health model that identifies interventions to improve the health and overall quality of life of those affected and to bridge the gap in health care disparities.

“Everyone in Flint is rolling up their sleeves to make sure that our kids turn out OK, and really better than OK,” says Mona Hanna-Attisha, the MSU physician who confirmed increased blood lead levels in Flint children and spoke out for action.

“We have been able to establish free, year-round child care. We are the only city to have universal preschool. We have Medicaid expansion, we have mobile grocery stores and we have breastfeeding services, mental health support and positive parenting programs,” says Hanna-Attisha, who is director of the Michigan State University-Hurley Children’s Hospital Pediatric Public Health Initiative.

Other programs and projects include a registry that establishes a database of residents who were exposed to contaminated water, a National Institutes of Health-funded study that is looking into how drinking contaminated water could affect future generations and a project that promotes healthy eating by providing Flint-area children and families with food “prescriptions,” redeemable for fruits and vegetables at the year-round Flint Farmers Market. Furr-Holden, an internationally known epidemiologist, says though her work includes analyzing reams of scientific data, it also extends to bringing together people and organizations.

“In the midst of a public health crisis, I’ve watched people set aside individual and organizational goals to come together to make sure we do what’s best for the health of the Flint community,” she says.

While focusing on “how to get this right for Flint,” Furr-Holden says the work also has a broader secondary purpose. “Our goal is to eventually take what we learn in Flint and figure out how to do this work across the state and perhaps beyond.”

It’s a goal that means one day Flint might be known not for crisis, but for recovery and resilience. 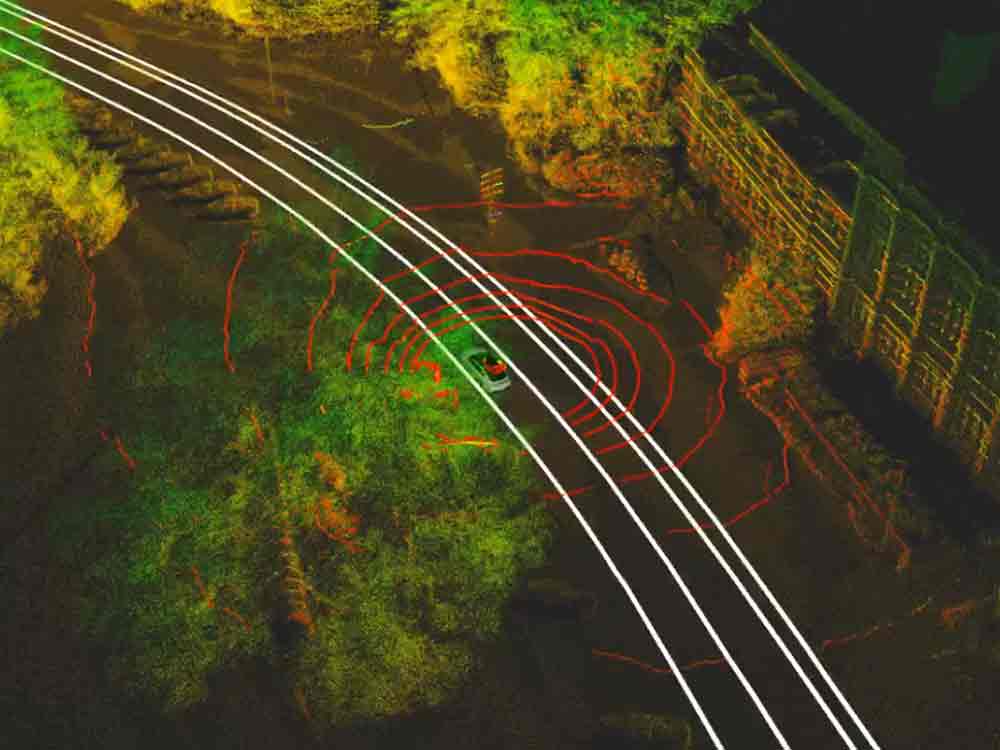 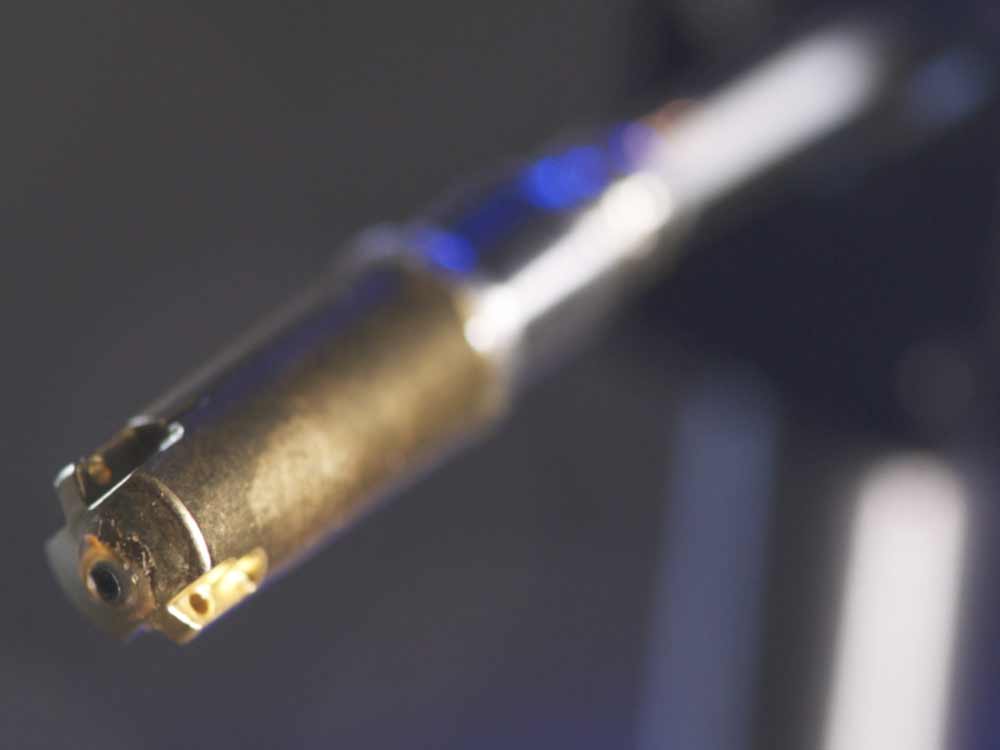 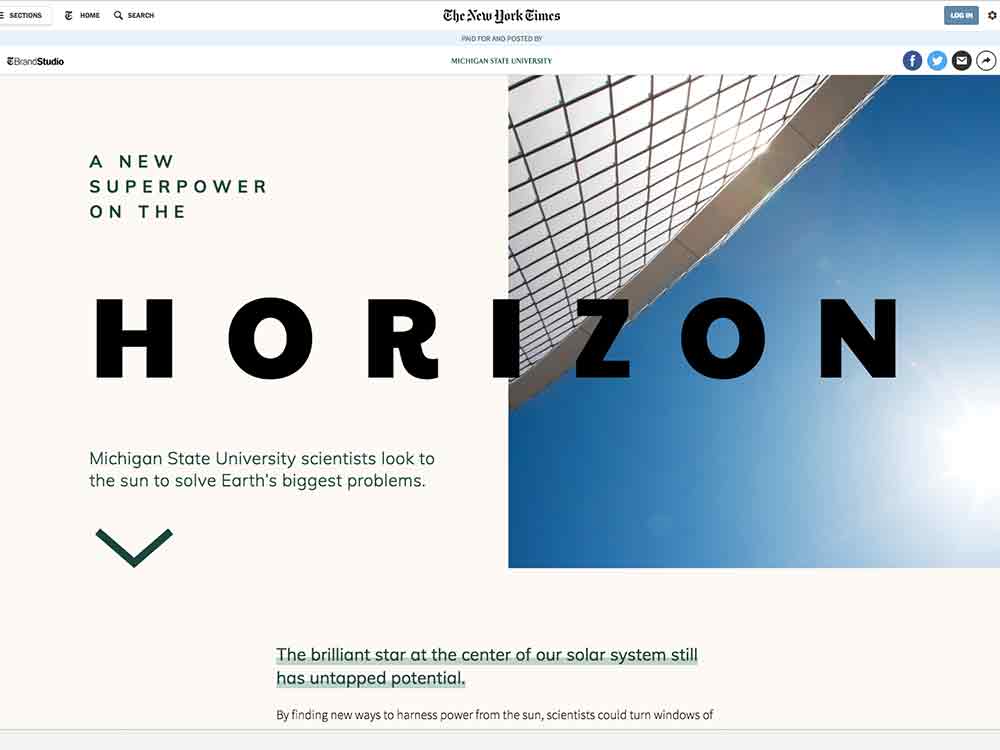 A new superpower on the horizon